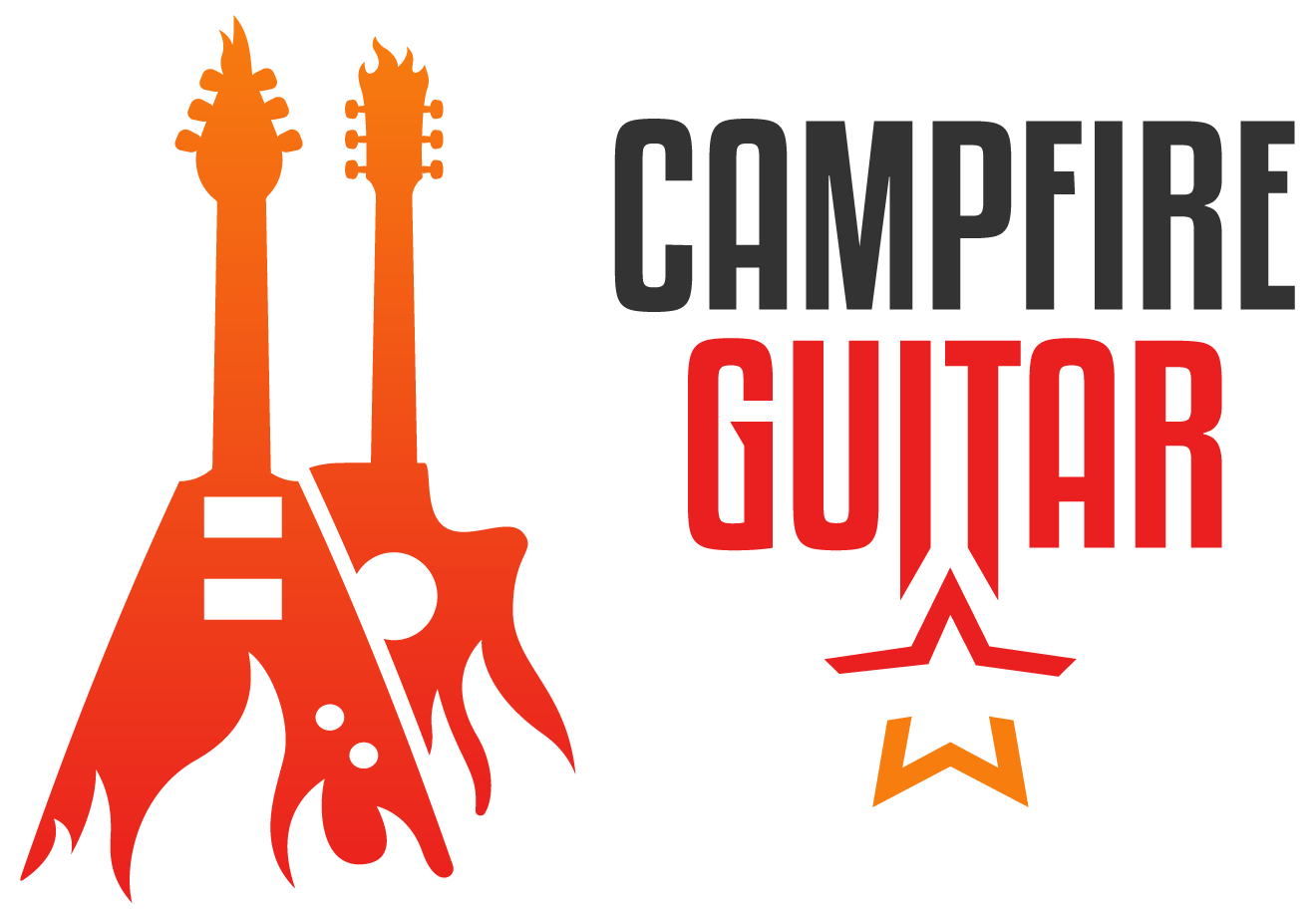 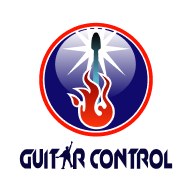 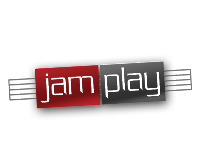 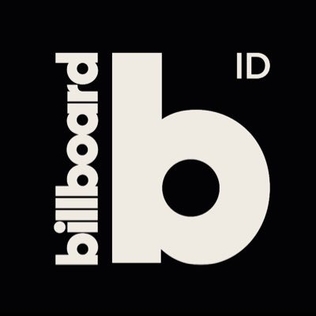 Will’s had a very busy music career since he graduated from music college in 2006. He’s toured, performed and recorded with real life rockstars and Grammy award winners (members from Jethro Tull and David Bowies band). Will’s performed for up to 10,000 people and has toured alongside billboard charting groups like Rev Theory (top 10 billboard song “Hell Yeah”) and co-headlining shows with other big acts such as Shinedown and Papa Roach. On the other end of the spectrum, Will’s collaborated with hip-hop and EDM producers (50 Cent, Akon, and LMFAO).

All the while, Will’s created popular guitar programs for 1-on-1 lessons and has been teaching guitar online for over 10 years and has reached millions of students through his own lessons as well as collaborating with well known guitar schools Guitar Control, JamPlay, and Guitar Mastery Method.

Will continues to write, record, perform and teach. As well, he’s the Dad of a boy and a girl, Smith and Venice which he raises with his wife, Lindsay in their hometown of Fernie, B.C.

CHECK OUT VIDEOS OF WILL RIPLEY

Mount Rushka celebrates the forefathers of rock music with an emphasis on the 60s-90s era with a sprinkle of Blues and Country to keep every song sounding fresh.

In 2013 Will did a stint as a hired guitarist for billboard charting Rock group, Rev Theory. They are most well known for their song "Hell Yeah" which still receives radio play to this day and has been featured in many TV spots.

This short clip shows Will performing for his biggest crowd to date (10,000 people) and co-headlining with acts Papa Roach and Shinedown.

These clips feature audio from Will's original work and footage from shows at The Commodore, The Roxy, and Venue Nightclub in Vancouver. These events included 99.3 The Fox's "Seeds" where Will has been a Top 10 contestant 3 times.

Pictures Of Will Ripley

"YOU ARE THE BEST ONLINE GUITAR TEACHER! I AM LEARNING VERY FAST WITH YOUR LESSONS. THANK YOU!"

"I'VE TRIED A BUNCH OF OTHER APPS AND ONLINE PROGRAMS, BUT THE WAY YOU TEACH IS JUST ON ANOTHER LEVEL"

CHECK OUT WILL RIPLEY'S LIBRARY OF GUITAR LESSONS ON: "CAMPFIRE GUITAR STAR"

CHECK OUT THE BLOG 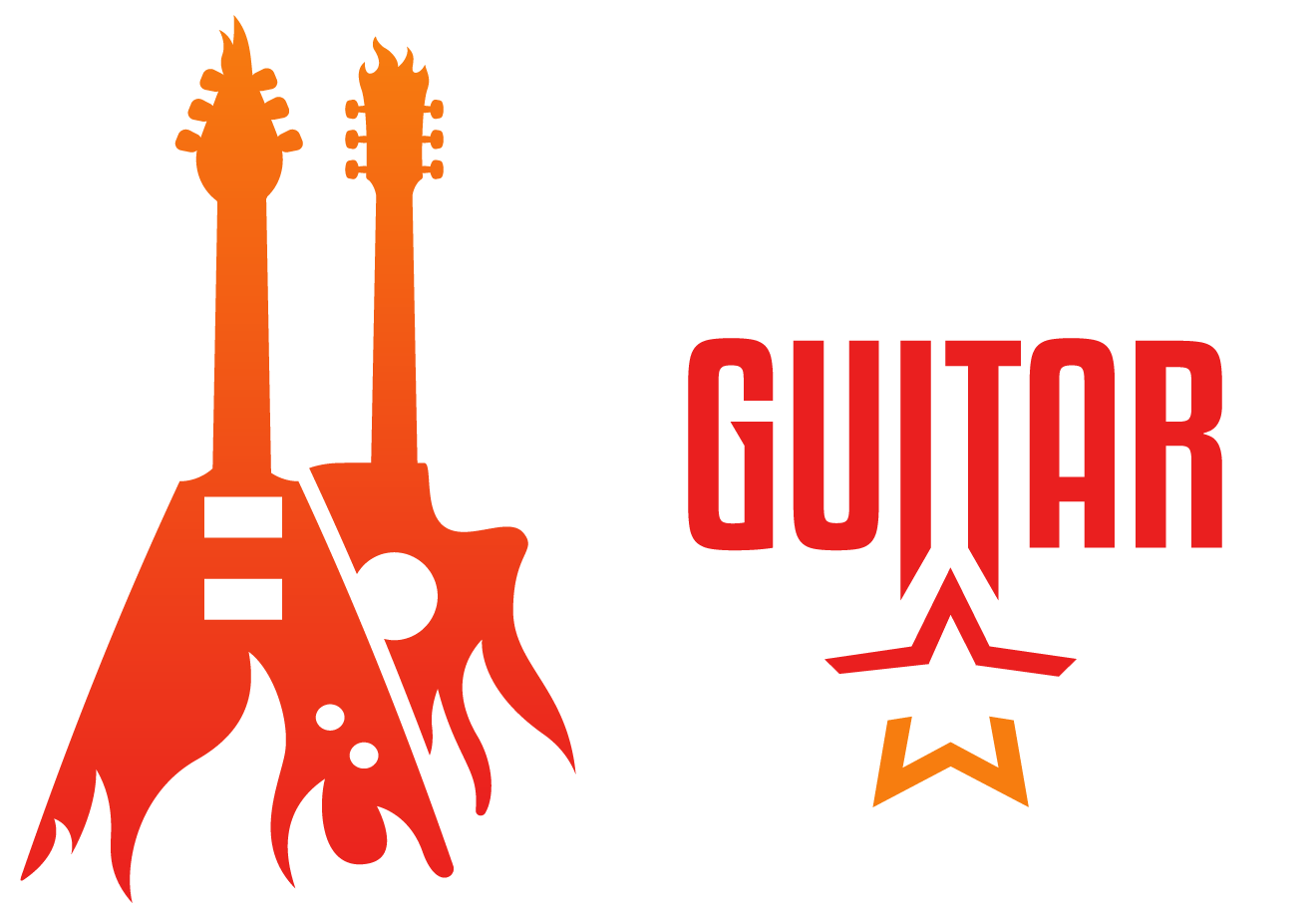